Solo is an Award Winning Hip Hop Artist, and Dineo is an Actress, TV Producer, Singer, Visionary and all vibey things.

The star, who is set to say “I do” to long-term bae Solo, teased her followers with a video of her white wedding TV special, which is due to air on 1MagicTV on Monday.

“The beautiful beginning is on your screens on Monday the 16th of September via @1MagicTV. Catch our wedding special #KwakhuleKwethu at 7pm this Monday,” she wrote.

In an interview with True Love magazine recently, the couple were candid about their wedding plans and their journey into Ubungoma together.

They revealed how important their ancestors and their callings were to the process.

“A message was conveyed to me through a dream, saying we first had to get our ancestors acquainted with each other. This would, in turn, help them co-exist peacefully going forward,” Solo said.

Both have a calling to be traditional healers, so each paid lobola for the other to avoid friction between their ancestral families. 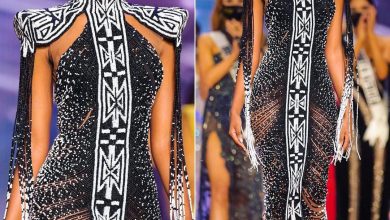