Zozibini Tunzi – from Tsolo, eSdwadweni in the Eastern Cape – was crowned Miss South Africa 2019 on Friday, August 9, which just happened to be Women’s Day in South Africa.

Just 122 days later, on Sunday, December 8, 2019, she won one of the highest global accolades when she was crowned Miss Universe at the world’s most prestigious pageant.

At the time of winning the Miss South Africa title, Zozi was completing her B-Tech in PR at Cape Peninsula University of Technology while working fulltime in an undergraduate programme at Ogilvy Cape Town. She had previously graduated with a National Diploma in Public Relations Management at the same institution. 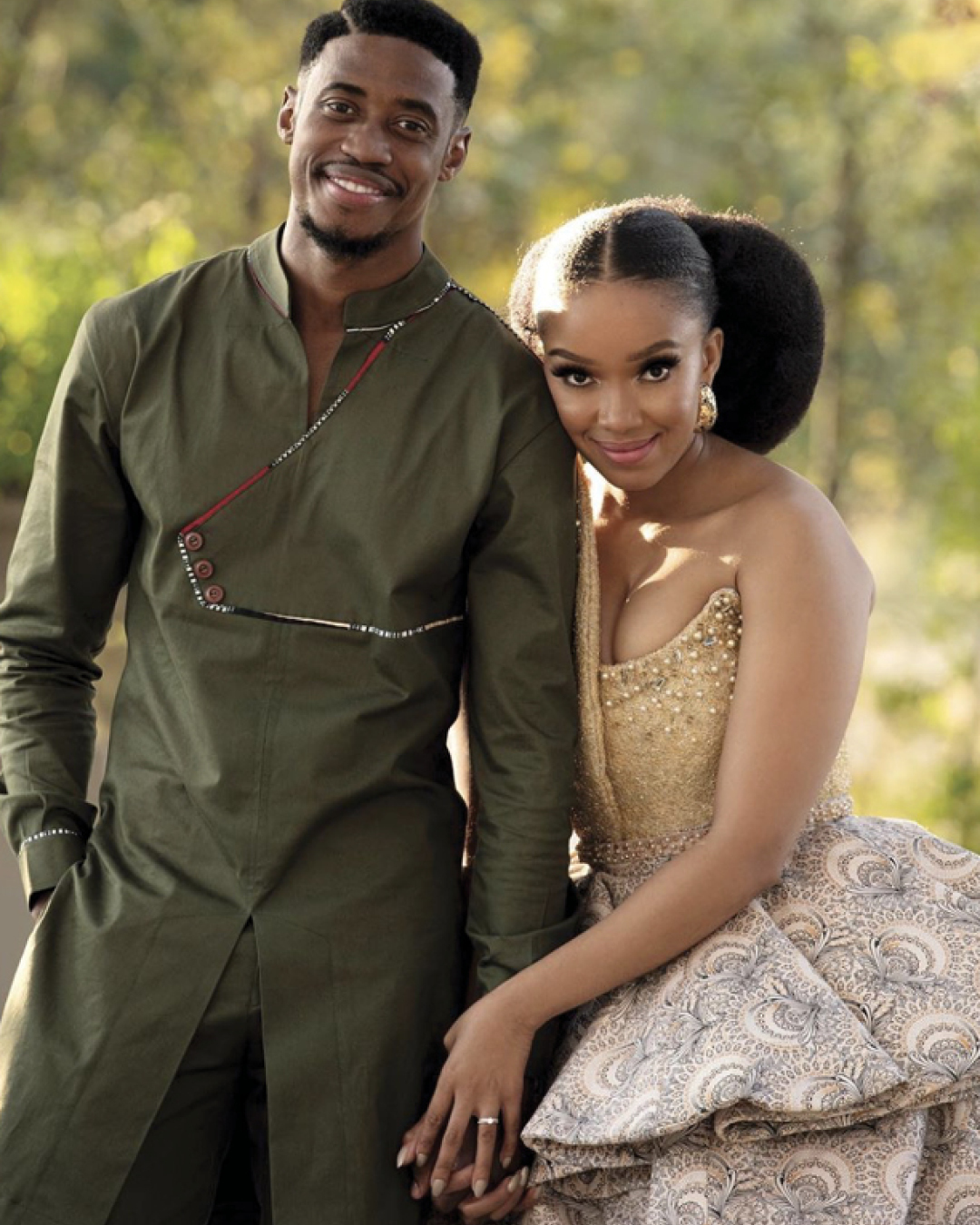